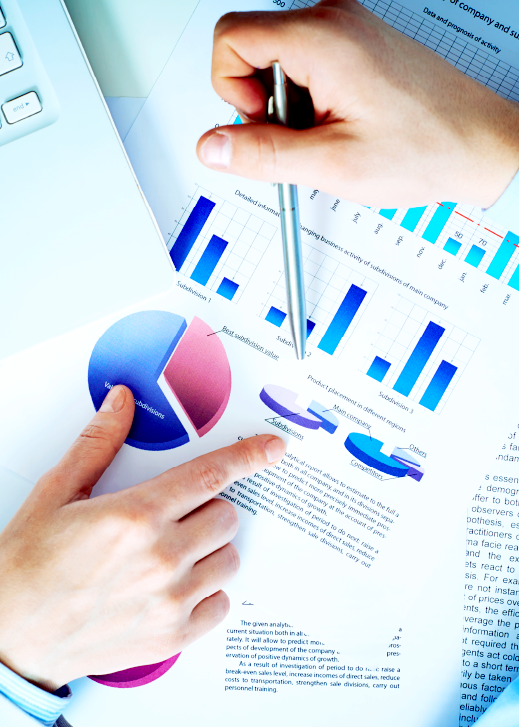 EBITDA (earnings before interest, tax, depreciation, amortisation and exceptional charges) was virtually unchanged at €20.0 million (H1 2018: €20.1 million). Profits would have been significantly higher had we not been obliged to absorb a substantial increase in the cost of paper.

Capital expenditure was €6.1 million (H1 2018: €6.0 million) which included the completion of the installation of two web offset presses at Walstead Iberia.

Walstead expects EBITDA of approximately €50.0 million for the full year.

Mark Scanlon, chairman of Walstead, commented: “During the first half of this year we continued to experience the adverse market conditions which originated in 2018 following a series of substantial price increases for paper. Trading in the second half of 2019 will remain challenging but our profits will be significantly higher than in H1 due to the pre-emptive cost-saving initiatives we implemented earlier this year, as well as seasonally higher volumes and revenues.

“One of the major events during the period was the rapid demise (following the rapid ascent) of Circle Media Group and the closure of most of its factories; hopefully, the latter will create a better balance between supply and demand in the various countries it operated in – we will see. Our business model and financial structure are very different to the opaque ones Circle operated. We do not overpay for acquisitions – we synergise, improve and restructure them; we manage our cash very tightly; we maintain serviceable levels of debt; our working capital is positive; and we have the cash headroom to effect restructuring should it become necessary.

“For some of our remaining competitors, insolvency is a real threat. I am confident that in contrast to this Walstead will continue to thrive because of our low-cost base, economies of scale, and sound financial footing.”

Walstead operates 65 web offset presses and four gravure presses processing over 900,000 tonnes of paper annually. The group specialises in printing high-volume advertising flyers and leaflets for major European retailers; and magazines, catalogues, supplements and brochures for publishers and brand owners. The group also provides pre-media digital services through its Rhapsody division which has offices in London, Warsaw and Madrid.