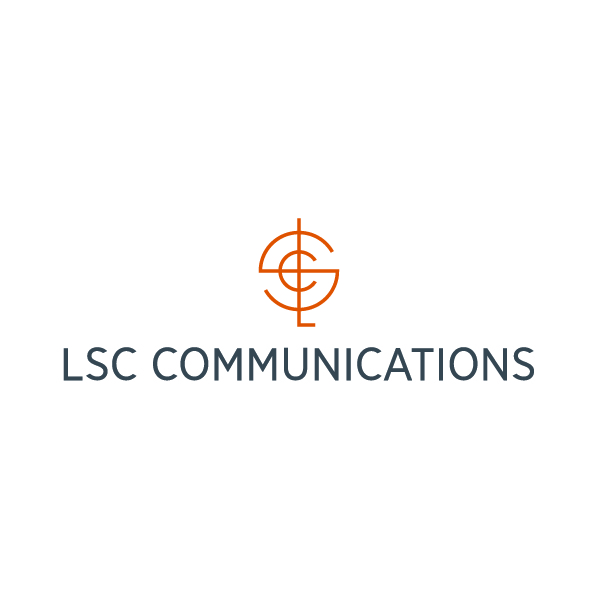 LONDON, 1 OCTOBER 2018: Walstead, Europe’s largest independent commercial printing group, announces all conditions and approvals relating to the acquisition of LSC Communications, Inc.’s European printing business based in Poland (“LSC Poland”), which was announced on 19 July 2018, have been met and the transaction completed on 28 September 2018.

LSC Poland specialises in the printing of retail advertising flyers, magazines, catalogues, and in-store point of sale solutions for over 430 customers in 34 countries. Revenue for the year ended 31 December 2017 was €210 million. The business employs over 2,000 staff at six sites in Poland.

LSC Poland will be rebranded as Walstead CE and operate as a fourth regional division alongside Walstead UK, Walstead Iberia and Leykam Let’s Print.

This website uses cookies to enhance users experience while visiting the website. You have the ability to accept or decline cookies. If you choose to decline cookies, you may not be able to fully experience the interactive features of the Rhapsody website.AcceptDecline