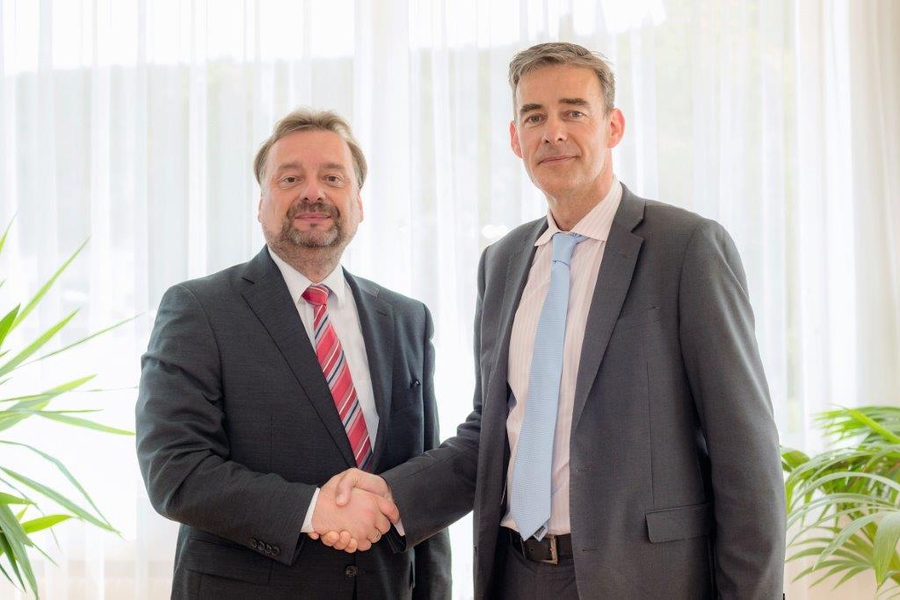 “We believe in Print”

LEYKAM Let’s Print is headquartered near Vienna and operates two printing sites in Austria, and one each in Slovenia and Czech Republic. With revenues of EUR €225 million and 730 employees, the group is one of the leading printing companies in Central and Eastern Europe, and the largest in Austria.

Walstead employs 1,600 staff across eight printing sites in the UK and Spain and generated total revenue of €230 million in 2015. The combined group will have revenues of more than €530 million and employ 2,350 staff.

Mark Scanlon, chairman of Walstead Group, said: “We are delighted to confirm the successful completion of this transaction. With this deal we are demonstrating to the European printing market that large scale consolidation is both inevitable and necessary for the long term security of our industry. With LEYKAM Let’s Print joining our group, we will be able to accelerate our growth plans which is a key part of our strategy. We believe we can become the largest and most successful web offset and gravure printer of publications and advertising flyers in Europe.”

Anton Schubaschitz, chairman of Let’s Print Holding AG Supervisory Board, added: “As the representative of the former owners, I am delighted to know that LEYKAM Let’s Print including its staff, customers and partners, will be owned by an experienced and future-oriented group which will support the ongoing success of LEYKAM Let’s Print.”