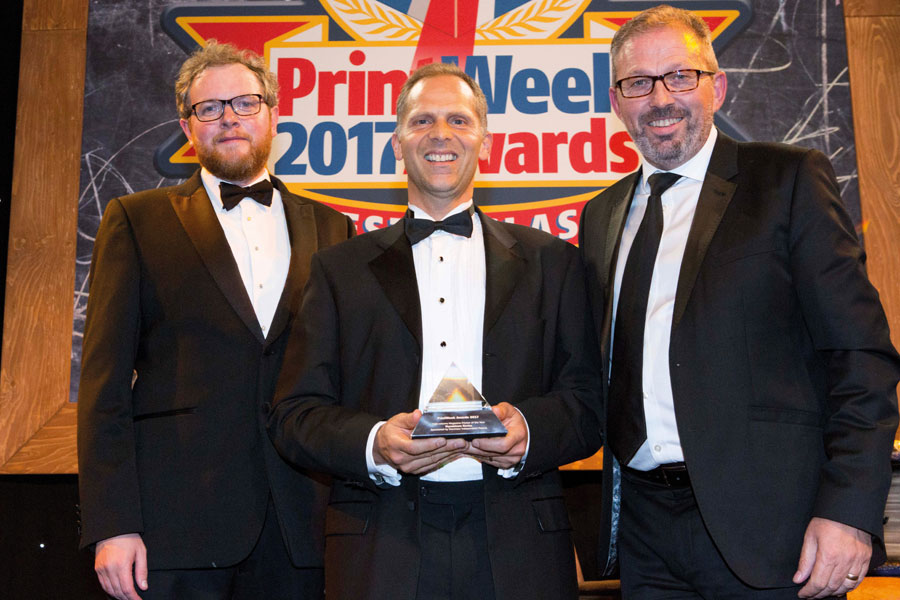 Wyndeham Roche’s award for High Volume Magazine Printer of the Year sealed the company’s long-standing reputation for producingfirst-rate quality, and showcased some of the glossy publications produced at the St Austell site, including Harrods, The World of Interiors, Boat International and Love.

Technically challenging print, heavy ink coverage and a tight turnaround schedule are core features of the Roche magazine portfolio, yet all the entries showed “a great image lift which helped achieve stunning results across the board,” said one of the judges. This was simply summed up by another judge as “beautiful print that sings off the page.”

The winner of Catalogue Printer of the Year was Wyndeham Southernprint in Poole, with an entry including catalogues for Action Handling, Farla and Claygate, the latter of which had no fewer than 56 different cover versions on a 73,000 print run.  A client testimonial read: “I have witnessed first-hand the care that Wyndeham Southernprint takes in producing a high-quality product and was amazed by the attention to detail throughout the whole printing process.”

Wyndeham Roche also achieved a special “highly commended” position in the Catalogue Printer of the Year category for its impressive print consistency, having previously been a winner in 2015.

The 2017 Print Week Awards were the culmination of an outstanding year in which Wyndeham Group companies were finalists in six nominations in two categories.

Jon Hearnden, Wyndeham Group Sales Director, said:
“We couldn’t have achieved these awards without the skill and care of our employees who work so hard to print and deliver exceptional quality print throughout the year. And we’d also like to say a very big thank you to our customers for continuing to choose Wyndeham as their print supplier.”